Hello it is Radar. This is my dog blog called Radar’s Corner.

I tell my blog to humantom who types it for me. I have paws which are awesome for running and digging holes in the carpet and laying your head on for a nap. But paws are not good at typing.

I love dogs who are heroes.  I am not a hero but I want to be one some day. 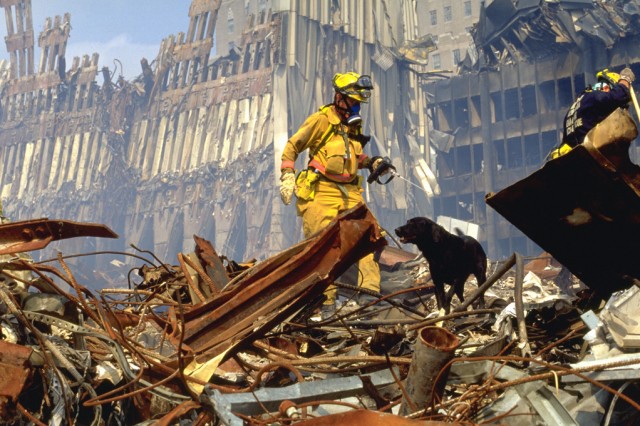 There were many dog heroes and human heroes on 9/11. 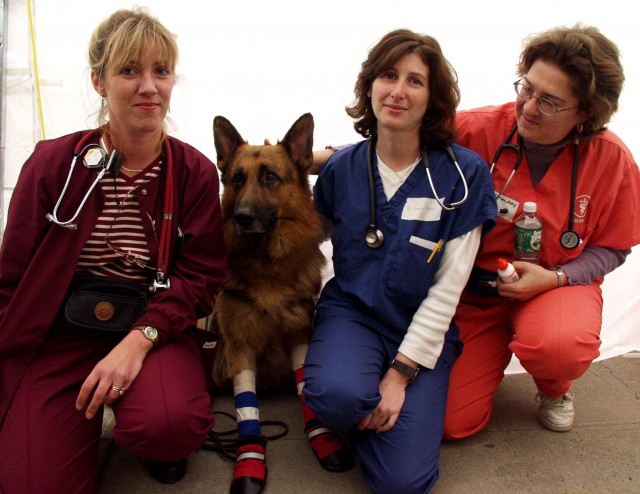 About four hundred dogs from all over this country and other countries brought their humans to New York City to help the search at Ground Zero after 9/11.  Some dogs wore special shoes to protect their paws. 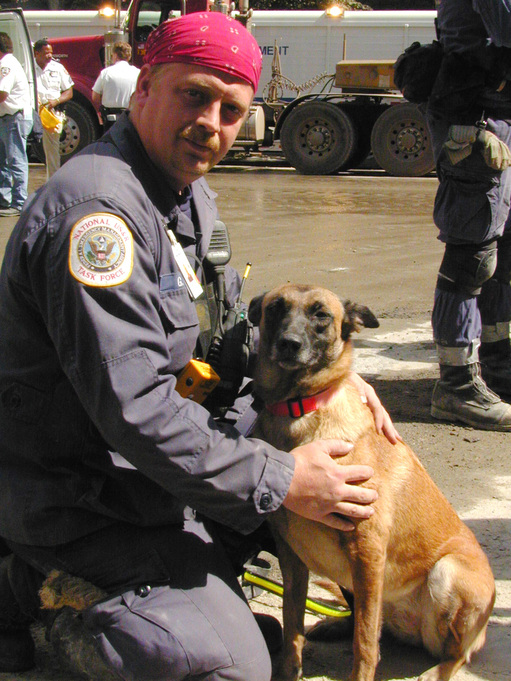 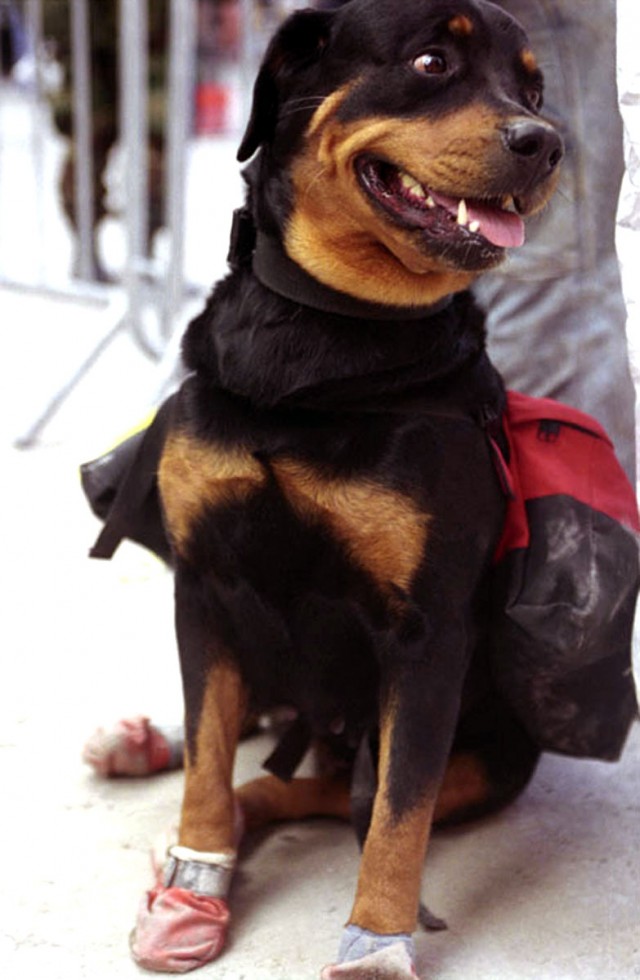 I have not met them nose-to-nose but I have met them in pictures. 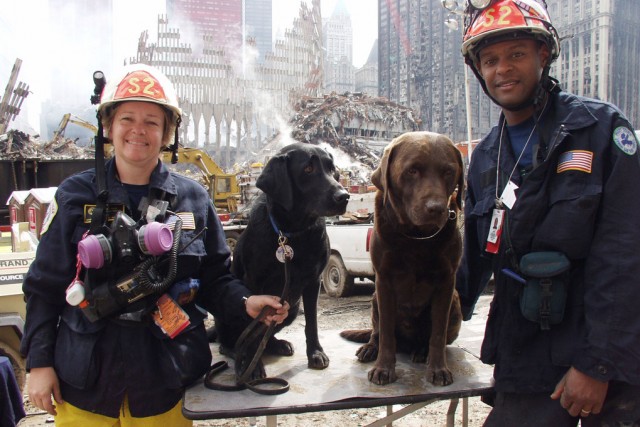 I picked this one because there is a scene in the book Eleven where the Man in the White Shirt comes upstairs from the subway. It might have happened here. 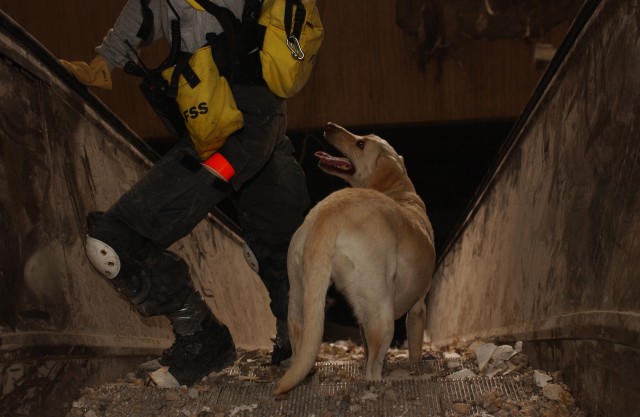 Some day I would like to meet these dog heroes and give them a sniff to say thank you.